New Orleans in the Fall 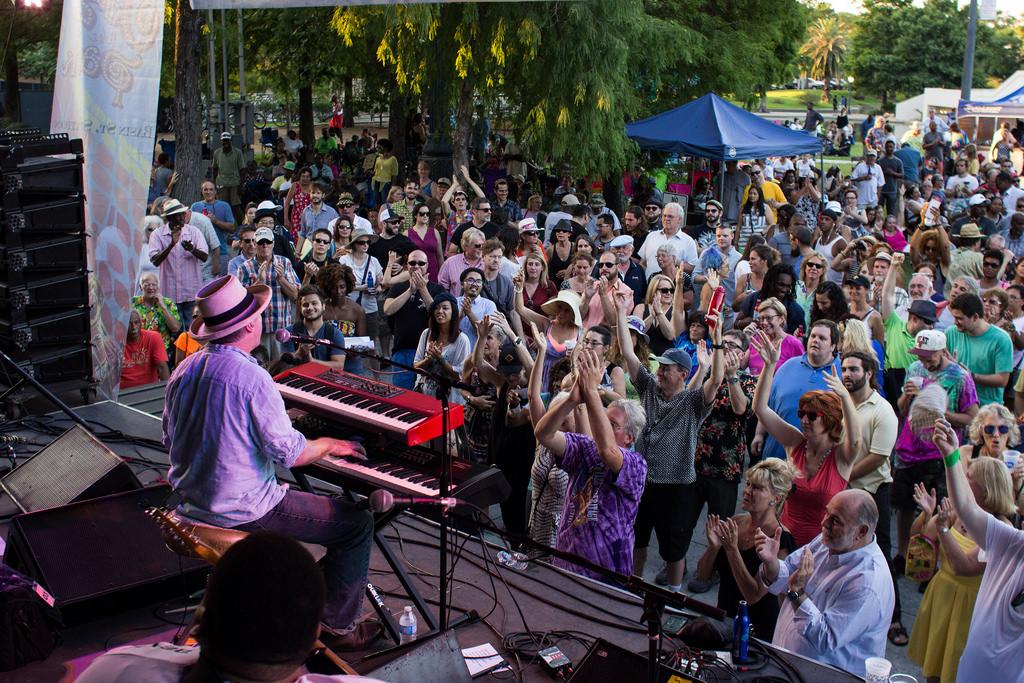 New Orleans is getting ready for the fall. As we are ready for the summer heat to come to an end, we hope fall is ready to roll in with a breeze. The fall is a great time to explore NOLA.  From music and art festivals to a Halloween parade, these are five reasons The Big Easy is one of the best places to visit in the fall. 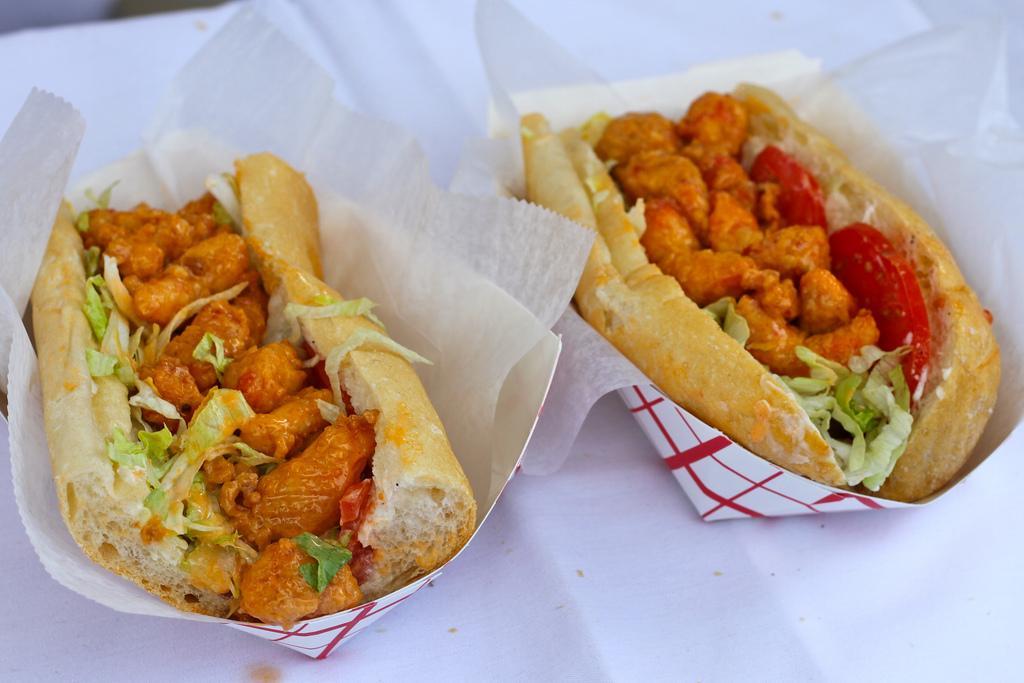 Who doesn’t like some good southern food? New Orleans has numerous food festivals in the city throughout the fall season. Craving a Shrimp Po- boy? Head down to The Oak Street Po-Boy Festival on October 22 and enjoy some delicious creations. Looking for some BBQ? On October 13-15 in Lafayette Square, Crescent City Blues and BBQ Festival is the place to be. If you are not a meat person, there are also vegetarian, vegan and gluten-free options. Cure that sweet tooth? The Beignet Fest on October 7, at City Park’s Festival Grounds, can fix that. The festival will feature the best beignets around the city and the original cheesecake stuffed snowball. 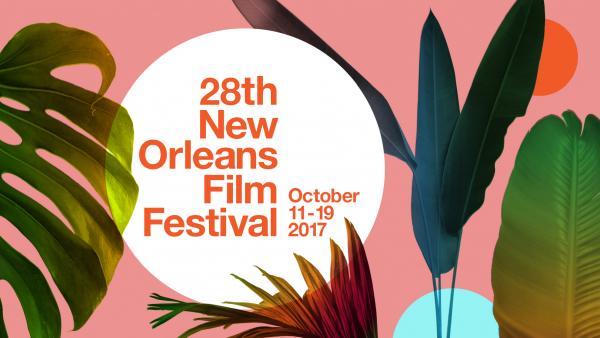 The NOLA art scene is a one-of-a-kind experience that includes film, theater, music, visual art and so much more. The New Orleans Film Festival,October 11th  through the 19th at the Ace Hotel New Orleans, will feature about 240 films. It was named one of “the top 25 coolest film festivals in the world” by MovieMakers Magazine. Join the ritual on Halloween Weekend at the Voodoo Music + Arts Experience in City Park. With over 2,000 acts, the festival is the premier music event of the fall in NOLA. Looking for something live and free, Jazz in the Park in Armstrong Park is perfect. Every Thursday evening, come see local bands, live paintings, art displays and food vendors. 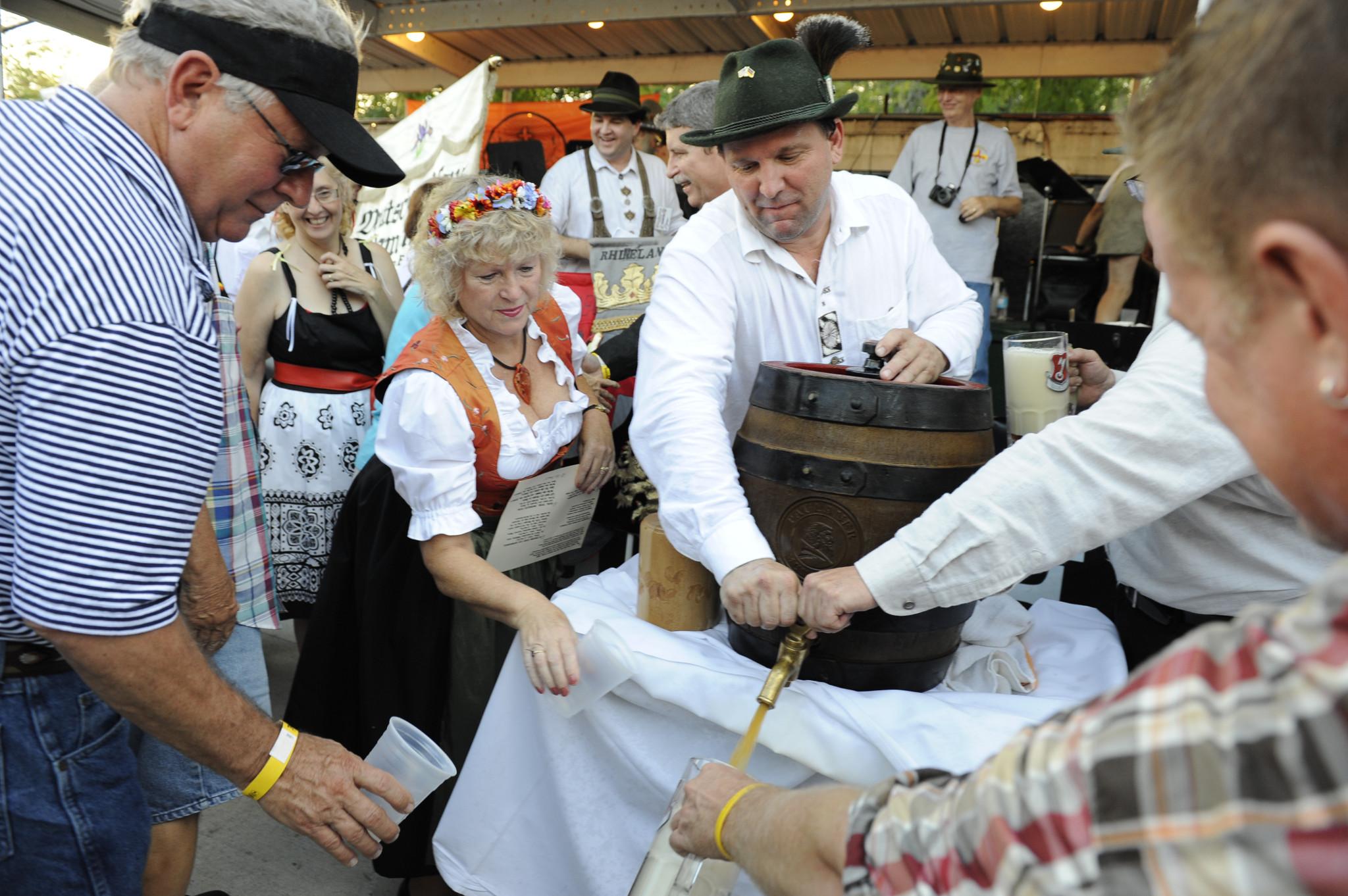 New Orleans is a melting pot filled with different spices and flavors, and the festivals represent them. Oktoberfest is a festival all about German culture including beer, food and live music. Eat a Bratwurst sausage while enjoying the Dachshund Dash, the wiener dogs race. The festival is every weekend starting October 6 through October 21 at Deutsches Haus’ on 1700 Moss Street. Explore America’s Oldest African American Neighborhood at the Tremé Fall Festival from September 30 to October 1 at St. Augustine Catholic Church. Take a tour around the neighborhood, eat at the local food trucks and enjoy musicians such as Kermit Ruffins and more. On September 30, Carnival Latino is rolling into the French Quarter. The festival is a celebration of Hispanic food, music, and culture. This event also includes a parade with colorful dresses and costumes.

The “Who Dat Nation” gears up to cheer the New Orleans Saints to victory for another football season. New Orleans’ streets are filled with Black and Gold and Saints’ jerseys. Before the games, attend the events in Champion Square. Can’t get a ticket to the game? Go to almost any restaurant or bar and join the “Nation” there. College and local high school football teams are very important in the city. Tad Gormley Stadium and Pan American Stadium in City Park are the spots for high school games. Also, you can watch Tulane at Yulman Stadium.  Events such as the Bayou Classic happen during this season. 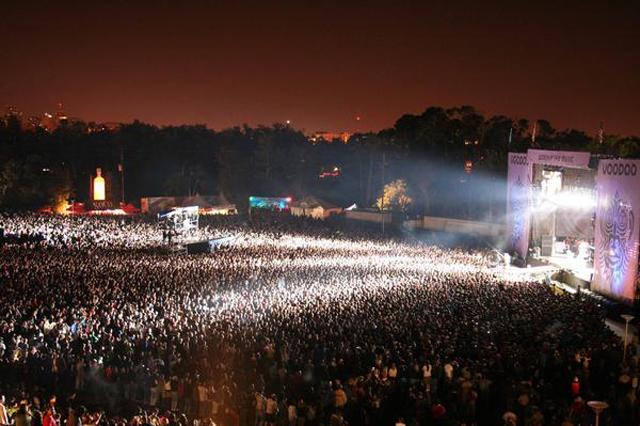 Halloween in New Orleans is a unique experience that we will never forget. There is a Halloween parade, Krewe of Boo, that rolls through the Vieux Carré on October 21st. This parade experience includes 3D props, horrific sculptures, and candy. Have a disco themed costume? On the October 20- 22, Halloween LGBT Style is “BOOgie on the Dance Floor” in the French Quarter. Join the elaborate costume filled weekend to raise funds for Project Lazarus. Need a paranormal experience? Take a haunted tour in the Vieux Carré, walk through an above-ground cemetery, or explore a Voodoo shop. New Orleans has plenty of tales of the spirit of Marie Laveau and ghosts of the “Cities of the Dead”.

NOLA is the perfect place for fall. It is a great time to go on a bike ride through City Park, enjoy some seafood on The Fly or visit the Zoo. Whatever you need The Big Easy has got it!